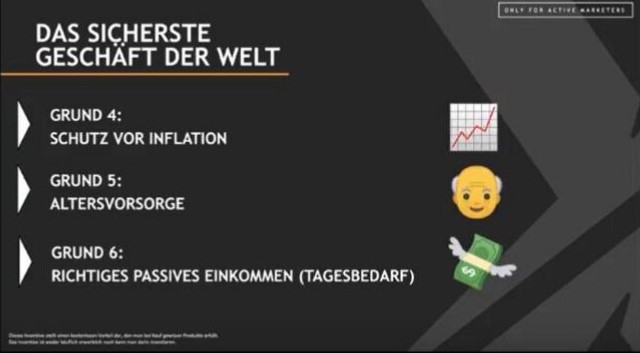 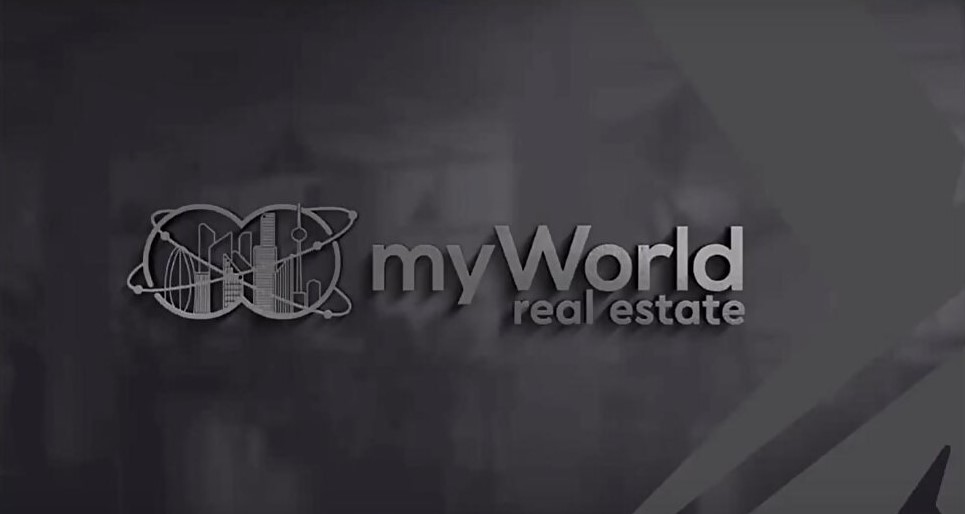 Message for our customers. We keep on working!Enterprise Cloud X! real-estate projects by Riegler & Partner Holding GmbH...
Scroll to top